It Rose from the Grave! 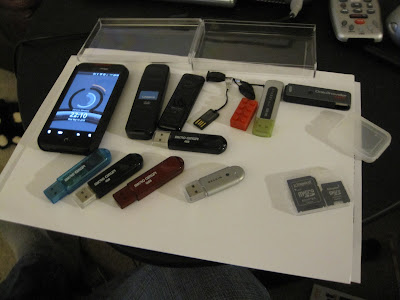 So, I guess the question you may be asking yourself is... who cares about this picture?  Well, it was exciting for me to take this particular picture because I took it with my Cannon... which was recently pronounced "dead" until further notice.  Well, so what happened?  I'll tell you, I decided to take a pair of pliers and rotated the lens (counter-clockwise.)

I guess the funniest part is that I went online, and I was reading all sorts of blog posts about the lens errors that cameras come up with, and I found out that manufacturers never cover lens errors.  They are almost always caused by either sand/dirt getting caught in the lens mechanism, or they are caused by the camera turning on while something is blocking the lens from extending.  In either case, costs a bit of money to deal with it.  So, after going to a number of blog posts, and reading the same instructions over and over... I decided to just see what would happen if I took out a large pair of pliers and rotated the lens a little.  At first, I kept trying to rotate clockwise, which pushes the lens in, but then I rotated a little bit counter-clockwise and heard a click... actually it was more like a snap, which I thought had broken the camera for sure!  Well, then I turned it on, and it worked!

Anyway, it was good news on an otherwise not-so-good day.

Anyway... So on one final note.  What I had hoped would be the end of my annual job searching cycle didn't work out.  Which means that I am back on track for my annual contract cycle.  I had hoped to stay at one job for a few years, but it looks like that might not be happening yet.  So, worst case scenario, I can just go back to my usual client for the next year, but I'll keep you all posted on any more interesting developments.