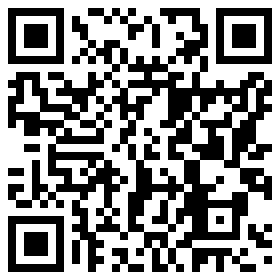 This is the official Frizzlefry Blog QR barcode. The barcode contains the string "http://imthefrizzlefry.blogspot.com" So what do people use these things for? Well, the truth is that they really don't use them in this country. However, they do use them in other countries like China and Japan that actually get the latest technology released to consumers as the technology is developed. Unlike in this country where technology is released at a much slower rate, and that way you have to buy slightly better stuff each year (planned obsolesence.) anyway... so yea, this is what should be on the back of every business card you ever give out. You can actually fit an entire text message onto one of these barcodes. 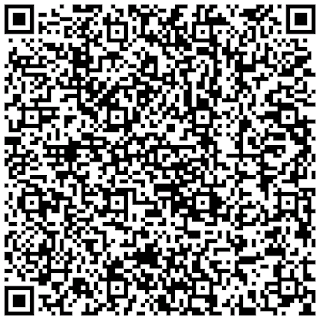 Like take for instance this barcode, which contains my intire gmail signature.

If you have an android phone, you can actual take a picture of it, you would enter my contact information into your phone, and if you that guy who visited my blog from China that one time, you would probably already know that.

If you want your own QR barcode, just go it:
http://qrcode.kaywa.com/

Anyway... there is a quick little update.