First day of a new class. 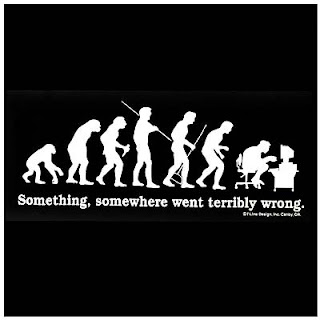 So, I started this class yesterday, and I have to say I'm pretty happy with it.  It's a relatively inexpensive class, but the class is aimed specifically at working for Volt at Microsoft.  Which I have to admit, $100 for a certificate is pretty cheap.  The two major companies that issue international testing certificates charge $3,000 to $5,000 dollars every 3 years to maintain a certification.

Anyway, after going to the first day, I have to admit it is a little bit of a review from my last few years testing.  However it is reassuring to have someone tell me that all the things I figured out while working are actually true.  Plus it won't hurt to have a certificate from Volt to say I know how to test software.  After all, I haven't gone to a Volt interview and not gotten the job before.

I guess the content of the class itself is pretty straight forward.  Software testing isn't exactly rocket science, so most of the topics we talked about yesterday include defining test cases, limit testing, mutation testing, and code coverage.  All of which are terms that I've had to define in the past, but I never actually had somebody explain a textbook type of definition to me.

We continue today with math related stuff... mostly the parts of statistics that apply to software testing.  I'm sure I'll have more to say on the class between now and the end of the week.  So I'll call that an update.